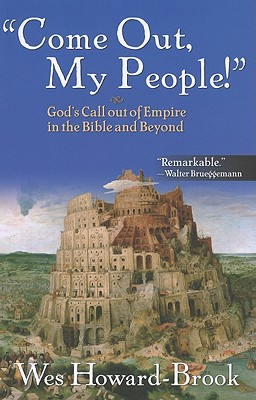 Come Out, My People!

God's Call Out of Empire in the Bible and Beyond

A landmark work in biblical interpretation explores the relation between two competing "religions"the religion of "creation" and the religion of "empire"and the implications for today.

While many recent scholars have studied the imperial context of the New Testament, this is the first book to trace this theme throughout the entire Bible. As such, it sets a challenge for the future of biblical studies, while also defining a new framework for radical discipleship in our time.