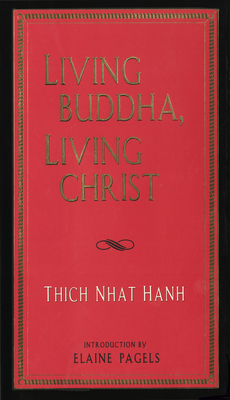 Thich Nhat Hanh is a Vietnamese monk, a rare combination of mystic, scholar, and activist and one of the most beloved Buddhist teachers in the West. Poet, Zen master, and chairman of the Vietnamese Buddhist Peace Delegation during the Vietnam War, he was nominated by Dr. Martin Luther King, Jr., for the Nobel Peace Prize.
Loading...
or
Not Currently Available for Direct Purchase