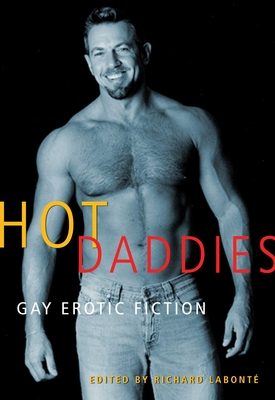 In praise of Best Gay Romance 2010 from Night Owl Reviews: "From the bittersweet introduction by Mr. Labonté (which I loved) to the very last page, Best Gay Romance was truly an amazing book that will have a permanent place on my keeper shelf."

Richard Labonté edits books, walks dogs and works as a chef's assistant at an addiction recovery center on Bowen Island, off the coast of British Columbia, Canada, after living in Los Angeles and San Francisco from 1979 to 2001. One of the founders of A Different Light Bookstore, he has coordinated the judging for the Lambda Literary Award since 2009. He reviews 100 queer books a year for Q Syndicate, which distributes "Book Marks," his fortnightly column and has edited the Best Gay Erotica series since 1996 (along with a couple of dozen other books for Cleis). Eight of his books, including five editions of Best Gay Erotica, have been Lammy finalists, and three of them have won the award.
Loading...
or support indie stores by buying on