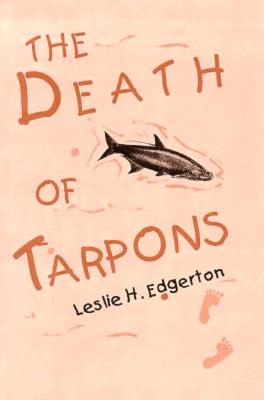 The Death of Tarpons

Returning to the scene of his turbulent childhood, a dying man comes to grips with a chilling truth—that his father was never capable of giving him affection. As he looks back on one particular summer, he realizes that much of his will to survive came from the unconditional love and support offered by his grandfather, and it is that heritage, rather than the brutality of his father's lessons, that he will pass on to his own children.

Les Edgerton, born and raised in Texas, lives in Ft. Wayne, Indiana. In 1993, he was declared “one of Indiana's Best Writers” by Arts Indiana. His fiction and nonfiction works have been published in a variety of literary publications, and he teaches UCLA's online creative writing courses.
Loading...
or
Not Currently Available for Direct Purchase