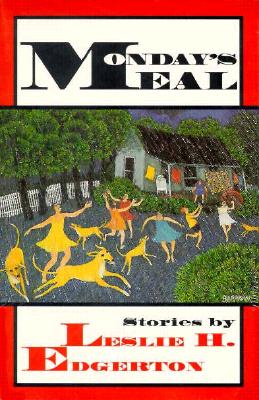 In these stories, Les Edgerton has carved out a literary turf in the bars of New Orleans and the small towns of Texas, in the gullibility of tourists carrying their go-cups on the streets of the Big Easy, in the gaping seams between bars in the Pendleton Reformatory of Indiana, in the poverty of the hill people in the South, in the difficulties of love and sex and what keeps pulling man and woman in each other's direction. The author has a wonderfully poignant way of dealing with people often called losers, and his affection for his characters is what gives his writing a luminosity that is ultimately the strength of these stories.

Les Edgerton, born and raised in Texas, lives in Ft. Wayne, Indiana. In 1993, he was declared “one of Indiana's Best Writers” by Arts Indiana. His fiction and nonfiction works have been published in a variety of literary publications, and he teaches UCLA's online creative writing courses.
Loading...
or
Not Currently Available for Direct Purchase