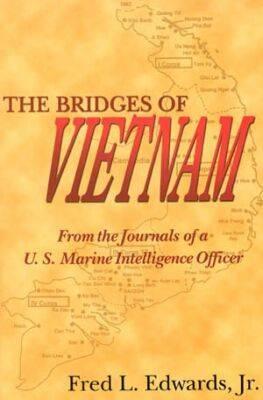 The Bridges of Vietnam

From the Journals of a U.S. Marine Intelligence Officer

Fred L. Edwards Jr., who was a captain and a major when he wrote the journal, culminated a thirty-year Marine Corps career as a lieutenant colonel. After the events narrated in this book, he returned to Vietnam in 1973 before retiring from the Marines in 1979.
Loading...
or
Not Currently Available for Direct Purchase