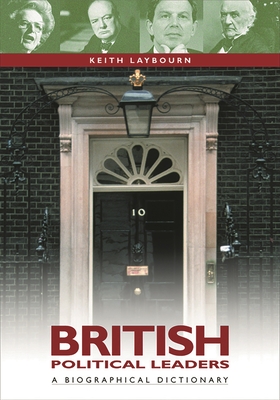 These leaders guided the nation through the loss of empire, through two devastating world wars, and into a new role as members of the European Union. In clear, accessible language, this new dictionary shows how in the 18th century, and to a lesser extent in the 19th century, many of Britain's top leaders were linked more closely by family and factional interests than by party. It also illustrates--and helps to explain--the rise of the Labour Party and the emergence of New Labour.

Keith Laybourn is professor of history at the University of Huddersfield in Yorkshire, England.
Loading...
or support indie stores by buying on