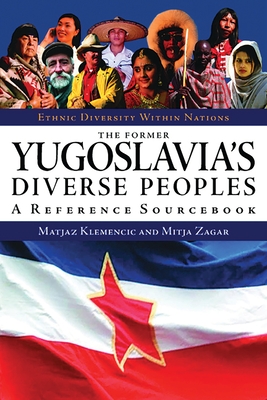 At the end of the 20th century, interregional conflicts in the former Yugoslavia culminated with Slobodon Miloﬂevic's campaign of ethnic cleansing, which led to NATO intervention and ultimately revolution. What ignited these conflicts? What can we learn from them about introducing democracy in multiethnic regions? What does the future hold for the region?

To answer these questions, this timely volume examines the ethnic history of the former Yugoslavia. From the settlement of the South Slavs in the 6th century to the present--paying special attention to the post-World War II era, the crisis and democratization in the 1980s, and the disintegration of the country in the early 1990s. This comprehensive single volume traces the bloody history of the region through to the fragile alliances of its present-day countries.