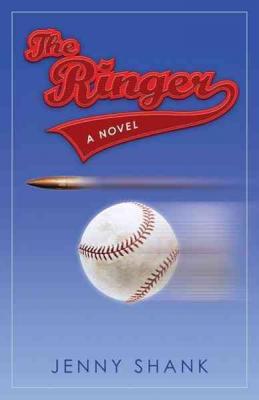 Praise For The Ringer…

Shank debuts promisingly with the dramatic story of two families upended by an accidental police shooting. Denver police officer Ed O'Fallon is wracked with guilt after he guns down a man during a drug raid; Patricia Maestas, meanwhile, is instantly made a widow and single mother. Their narratives are equally engaging: as Ed's marriage buckles under the weight of his feelings of guilt, Patricia struggles to keep her 12-year-old son, Ray, out of trouble. What keeps Ray off the streets is baseballthe same sport Ed's sons are devoted to. When an investigation reveals the warrant for the fateful raid had the wrong address, Patricia and her family become a symbol of the wrongs suffered by the Latino community. The novel comes to a full boil after Patricia and Ed discover one another's identities through their sons' baseball teams. Though erratically paced and dependent on the hard-to-believe notion that patrol cop Ed would fill in on a SWAT bust, the narrative finds its groove later on and barrels toward a well-handled climax. (Mar.)