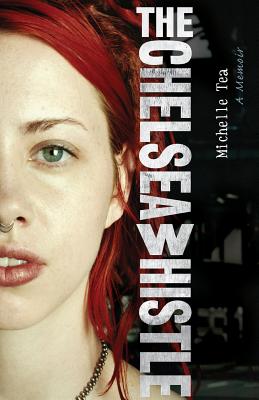 Tea is the curator of the Amethyst Editions imprint at Feminist Press. She founded the literary nonprofit RADAR Productions and the international Sister Spit performance tours, and is the former editor of Sister Spit Books, an imprint of City Lights. She created Mutha Magazine, an online publication about real-life parenting. Her writing has appeared in Harper's, Cosmopolitan, the Believer, Marie Claire, n+1, xoJane, California Sunday Magazine, Buzzfeed, and many other print and web publications.
Loading...
or
Not Currently Available for Direct Purchase