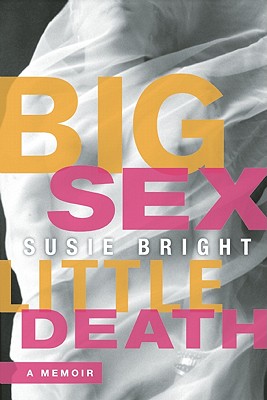 "I have a very scary feeling Susie Bright is not making any of this up. Guns, drugs, threesomes, socialist factionalism, a stabbing . . . all before she got her G.E.D.?" Alison Bechdel, author of Fun Home: A Family Tragicomic