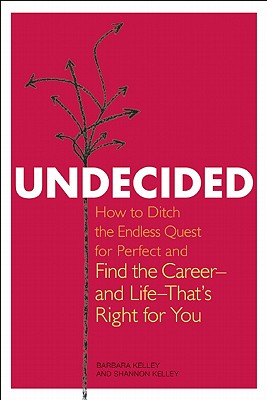 Barbara Kelley has been a journalist for more than 25 years and a professor of journalism at Santa Clara University since 1997. She earned her master's degree in print journalism from Stanford. Barbara has written for publications including the Christian Science Monitor, the San Francisco Chronicle, the Los Angeles Times, Parenting, Redbook, Salon, and Bay Area Parent, where she served as features editor and writer and won two national awards. Barbara is married to her college sweetheart and is the mother of two daughters, Colleen and Shannon. Shannon Kelley is a columnist at the Santa Barbara Independent, a freelance writer and photographer, and a corporate consultant. Her freelance work has appeared in the Christian Science Monitor, Woman's Day, The Arizona Republic, Relevant Magazine, and Santa Barbara Magazine, and her essay "Something Worth Saving" from the anthology Submerged was nominated for a Pushcart Prize.
or support indie stores by buying on
Copyright © 2020 American Booksellers Association