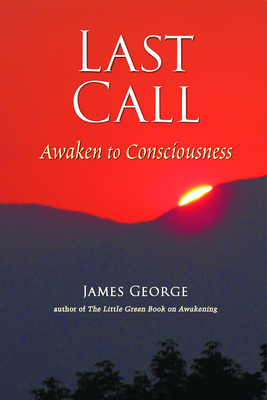 In his long life as naval historian, ambassador, environmentalist and author, James George has known a number of remarkable people and has lived in some of the world’s most interesting countries. The Dalai Lama calls him “my old friend.” Chogyam Trungpa called him “a wise and benevolent man, an ideal statesman.” He is credited with having helped to avert a war between India and Pakistan in 1971. Later, in the International Whaling Commission, he played a leading role in saving several species of whales from extinction. And now he shares what he can of his practice of the Gurdjieff way towards awakening to the present moment that has been the inner thread of his life for five decades—the awareness of the consciousness that is omnipresent and universal. However, most of this book is not about the Gurdjieff way but about what it means to be a real human being today, in the light of the latest science and of traditional teachings. He is the author of Asking for the Earth: Waking Up to the Spiritual/Ecological Crisis (1995), and The Little Green Book on Awakening (2008).

In addition to his public life as a Canadian diplomat, environmental and political activist, lecturer and author, James George has been first and foremost a spiritual seeker. The Dalai Lama calls him my old friend. Chogyam Trungpa called him a wise and benevolent man, an ideal statesman. He currently lives in Toronto with his wife, Barbara.
Loading...
or
Not Currently Available for Direct Purchase