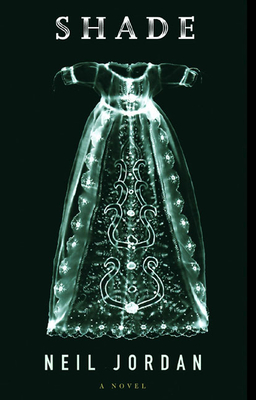 Nina Hardy has been murdered. She dies in the garden of the house where she grew up, killed by George, her childhood friend. But her body is never found, and she remains a silent shade, watching-and retelling-the events of her life, and afterlife.

Nina's half-brother, Gregory, makes a pilgrimage home for her funeral, after some thirty years away. There he finds Janie, George's sister and the fourth member of their childhood gang. Together they struggle to make sense of Nina's death and the people they all became.

With Nina's shade as witness, they retrace a story of imaginary friends and hayrides, plays and school dances, a seemingly idyllic Irish childhood beside the mudflats of the River Boyne. As the children reach adolescence, however, they discover that the outside world cannot be kept at bay, and the fragile balance of their friendships is interrupted. Ultimately they will be torn apart by the outbreak of war, brought together again only to find that each has changed almost beyond recognition. And by the end the seemingly senseless crime with which the book begins is revealed in all its full and heartbreaking meaning.

Neil Jordan is the award-winning writer and director of such films as Mona Lisa, Interview with the Vampire, The End of the Affair, and The Crying Game, for which he won an Oscar for Best Original Screenplay in 1993. He is also the author of three previous novels-The Past, The Dream of a Beast, and Sunrise with Sea Monster-and a short-story collection, Night in Tunisia.