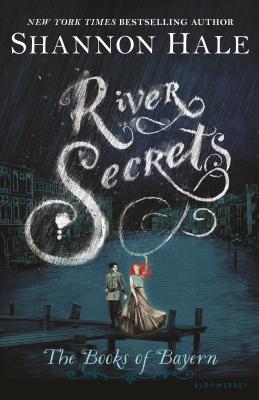 Razo has never considered himself anything but ordinary--and certainly not a great soldier. So he's sure it's out of pity that his captain asks him to join an elite mission escorting the ambassador into Tira, Bayern's greatest enemy.

But when the Bayern arrive in the strange southern country, it's Razo who discovers the first dead body. He is also the only Bayern able to befriend the right people--potential allies who can provide information about the ever-increasing murders--like the beautiful Lady Dasha. If Razo can embrace his talents, he might be the only one who can get the Bayern soldiers home alive.

Illustrated by Victoria Ying
Diana: Princess of the Amazons


For Adults
Austenland
Midnight in Austenland
The Actor and the Housewife