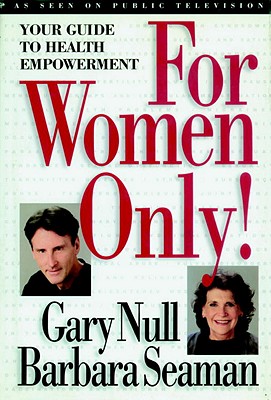 Your Guide to Health Empowerment

One of the nation s most tireless health advocates, BARBARA SEAMAN(1935-2008) co-founded the National Women s Health Network and pioneered a new style of health reporting that focused on patients rights. Her groundbreaking investigative book, "The Doctor s Case Against the Pill" (1969), prompted Senate hearings in the 1970s that led to a warning label on oral contraceptives and the drastic lowering of estrogen doses due to dangerous health effects. Dedicated to reaching a wide audience, Seaman wrote columns for "Brides Magazine," " Ladies Home Journal," and "Ms.," inspiring women around the world to take control of their own health. Seaman was a founding advisory board member of and key advisor to Seven Stories Press."
Loading...
or
Not Currently Available for Direct Purchase