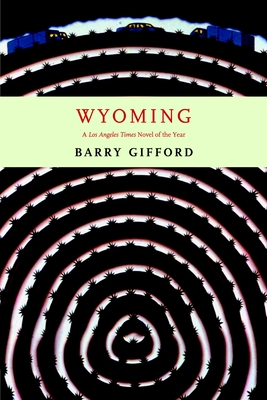 A woman and her young son travel by car through the southern and midwestern United States in this heartbreakingly spare novel-in-dialogue. As the mother drives, she and the boy, Roy, trade impressions of the landscape and of life, in the process approaching an understanding of each other and their shared inner landscape.
"Mom, can we drive to Wyoming?" "You mean now?" "Uh-huh. Is it far?" "Very far. We're almost to Georgia." "Can we go someday?" "Sure, Roy, we'll go." "We won't tell anyone, right, Mom?" "No, baby, nobody will know where we are." "And we'll have a dog." "I don't see why not." "From now on when anything bad happens, I'm going to think about Wyoming. Running with my dog." "It's a good thing, baby. Everybody needs Wyoming." —from Wyoming