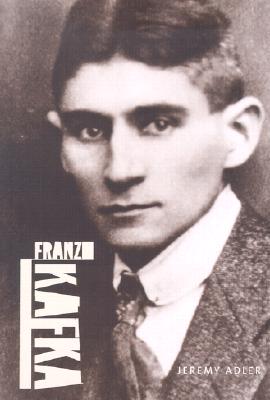 The illustrations in this volume include rarely seen drawings from Kafka's workbooks, images of the Prague environment that inspired his nightmarish works, photos of Kafka with friends and colleagues, and reproductions of letters, manuscripts, and first edition book jackets.

Jeremy Adler is Professor of German at King s College London. He studied German at Queen Mary College (University of London) and was a Lecturer in German at Westfield College before being awarded a Personal Chair. He is a sometime fellow of the Institute of Advanced Study, Berlin, and a sometime scholar of the Herzog August Bibliothek, Wolfenbuttel. He has written a book on Goethe s novel The Elective Affinities (1987) and (with Ulrich Ernst) has produced a catalogue of visual poetry, Text als Figur (third edition, 1990). He has published several volumes of poetry, including The Wedding and other Marriages (1980), The Electric Alphabet (1986; second edition, 1996, internet edition, 1997) and At the Edge of the World (1995). Jeremy Adler is married and lives in London."
Loading...
or
Not Currently Available for Direct Purchase