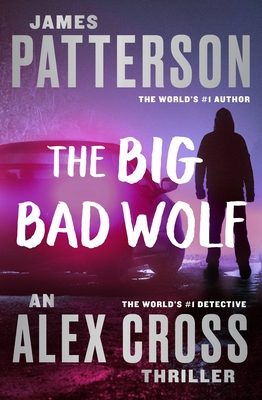 Alex Cross's first case since joining the FBI has his new colleagues stymied. Across the country, beautiful women are being kidnapped-to be bought and sold as slaves. Behind this depraved scheme stands a shadowy figure known only as The Wolf, a master criminal who has brought a new reign of terror to organized crime. With Alex's personal life in chaos because of his ex-fiancée's return and with the FBI's caution testing his patience, Alex has to go out on his own. For to stalk a ruthless predator without a name or a face, Alex Cross must become a lone wolf himself...