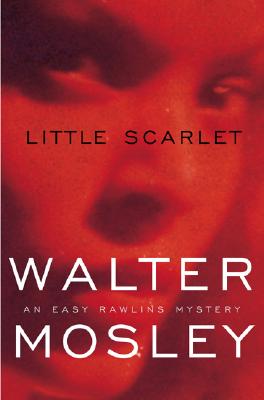 An irresistible story of love and death, this Easy Rawlins mystery takes place during the devastating 1965 Watts riots. Easy's hunt for a killer reveals a new city emerging from the ashes -- and a new life for Easy and his friends.