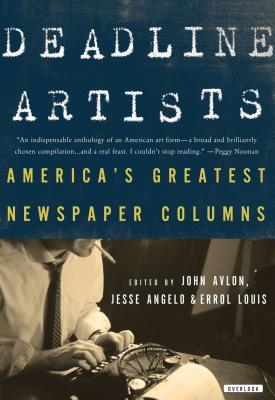 John Avlon is a senior columnist for Newsweek and The Daily Beast as well as a CNN contributor. He lives in New York City.
Loading...
or
Not Currently Available for Direct Purchase