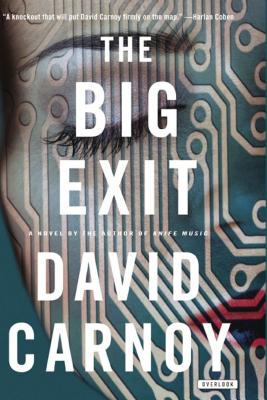 Richie Forman is freshly out of prison. By night, he makes a living impersonating Frank Sinatra in San Francisco’s lounges and corporate parties. But then his ex-best friend—the man who stole his fiancée while he was in prison—is found hacked to death in his garage, and Richie is the prime suspect. In a murder mystery with the twists and turns of a microchip, Carnoy weaves his characters like a master. He has written an authentic, unputdownable thriller that is sure to chill and delight.