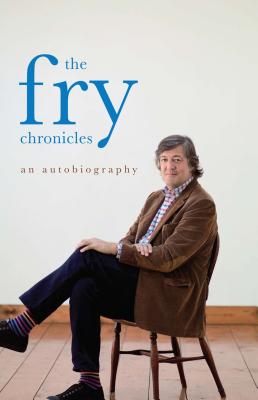 This is the engrossing, hilarious, and utterly compelling story of how the Stephen the world knows (or thinks it knows) found his way. Tales of champagne, love, and conspicuous consumption jostle with insights into Broadway and TV stardom. A feat of trademark wit and verbal brilliance, this is a book unafraid of confronting the chasm that separates celebrity from a young man's personal reality.

STEPHEN FRY is an actor, producer, director, and writer who has starred in numerous TV series including "Blackadder, Jeeves & Wooster," the sketch show "A Bit of Fry and Laurie" (with "House" star Hugh Laurie). He is the bestselling author of four novels as well as several works of nonfiction.
Loading...
or
Not Currently Available for Direct Purchase