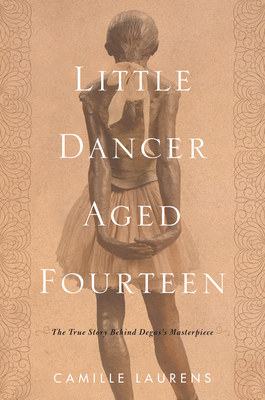 “Camille Laurens [evokes], through the story of this model plucked from the gutter, a period in which art unsettled the hypocrisy of a society.” —Le Figaro

Camille Laurens is an award-winning French novelist and essayist. She received the Prix Femina, one of France’s most prestigious literary prizes, in 2000 for Dans ces bras-là, which was published in the United States as In His Arms in 2004. Her second novel to appear in English, Who You Think I Am (Other Press, 2017), is the basis for a film starring Juliette Binoche. Laurens lives in Paris.

Willard Wood has translated more than twenty-five books from the French. He is a recipient of the Lewis Galantière Award for Literary Translation and a National Endowment for the Arts Fellowship in Translation. He lives in Norfolk, Connecticut.
Loading...
or
Not Currently Available for Direct Purchase