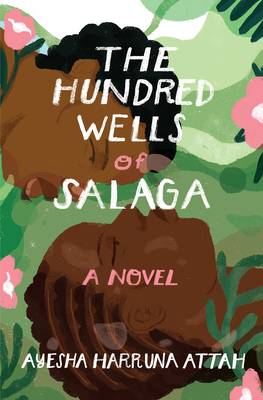 Ayesha Harruna Attah grew up in Accra, Ghana and was educated at Mount Holyoke College, Columbia University, and New York University. Her writing has appeared in the New York Times Magazine, Asymptote Magazine, and the 2010 Caine Prize Writers’ Anthology. Attah is an Instituto Sacatar Fellow and was awarded the 2016 Miles Morland Foundation Scholarship for nonfiction. She lives in Senegal.
Loading...
or support indie stores by buying on