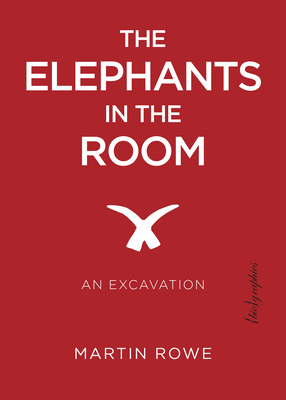 The Elephants in the Room

Part of Lantern's {bio}graphies series, produced to explore the relationship between human and nonhuman animals through diverse lenses

Through the lens of Rowe's relationships with two Kenyan conservationists--Wangari Maathai and Daphne Sheldrick--The Elephants in the Room surveys a number of prejudices that many of us who are fortunate to be born with the privileges attached to our skin color, sex, and access to resources don't like to deal with: race, misogyny, and the legacy of empire. By examining the two women's memoirs (Unbowed and Love, Life, and Elephants), both of which were launched following talks at the American Museum of Natural History in New York City, these metaphorical elephants in the room are combined with a study of the exploitation of actual elephants on the continent of Africa, and the iterations of memory that are disclosed or hidden in the writing of memoirs and the collecting of bones for museums.


"In addition to offering a vivid, first-hand account of the environmental heroism of Wangari Maathai, this book reflects deeply on humankind's vexed relation to the natural world, putting into stark relief the alternatives that face us at this point in our species' history: either to save or to destroy the planet's legacy." --Robert Pogue Harrison, author, Forests: The Shadow of Civilization