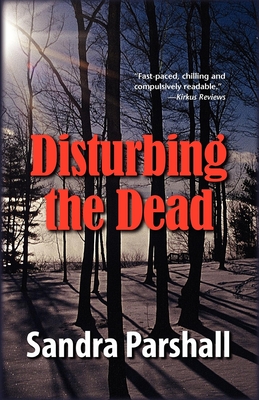 Tom Bridger, who is half Melungeon, thought he had escaped his mountain community's lingering prejudice against the mixed-race group when he left to work for the Richmond, Virginia Police Department. Tom was moving up the detective ranks when a family tragedy brought him back home and moved him into his fatheras job as a county sheriff's deputy.
Now the bones of a Melungeon woman who disappeared ten years ago have surfaced on a remote mountaintop, and all evidence points to murder. Violence escalates as the victim's poor family and the wealthy white family she married into scramble to protect their secrets from Tomas probing. But as he probes into his father's investigation of the case, he finds his father was not the man he idolized.
The woman Tom is falling in love with, veterinarian Rachel Goddard, is struggling to start over in a place that holds no memories for her. Rachel puts herself in danger when she befriends the dead Melungeon womanas niece, Holly. As a child, the girl witnessed something that could implicate her aunt's killer, but she is too terrified to tell anyone what she knows. While Rachel is determined to keep Holly safe and help her piece together past events, the guilty are equally determined to silence the girl--and Rachel too, if necessary.
Will this murder be Tom's and Rachel's undoing or will it free them to look into the future?

Sandra Parshall, a native southerner, worked as a reporter in South Carolina, West Virginia, and Baltimore. She lives in Northern Virginia with her husband, a longtime Washington journalist, and their cats.
Loading...
or
Not Currently Available for Direct Purchase