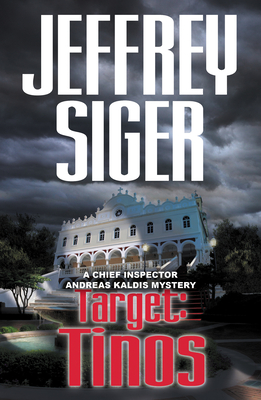 "Target: Tinos [is] another of Jeffrey Siger's thoughtful police procedurals set in picturesque but not untroubled Greek locales."—New York Times