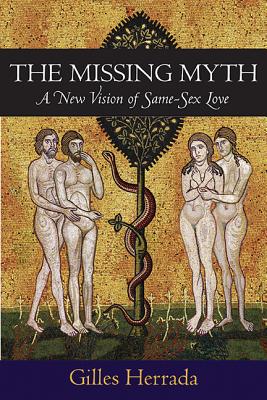 A New Vision of Same-Sex Love

If homosexual behavior is an aberration from the standpoint of reproduction, why is it widespread among humans, primates, and a myriad of other animal species, and why has it been favored by evolution? And if homosexuality is considered a moral problem based on religious beliefs, why were more homosexuals exterminated under the brief reigns of such secular regimes as the Communists and the Nazis than during the entire Christian Inquisition. Why is everything about homosexuality always a paradox? In The Missing Myth, Gilles Herrada tackles the many questions about the role and meaning of homosexuality in the evolution of our species and the development of civilization: what evolutionary edge same-sex relationships have provided to the human species; what biological mechanisms generate the sexual diversity that we observe; why homosexual behavior ended up being prohibited worldwide; why homophobia has persisted throughout history; why the homosexual community resurfaced after World War II; and others.

Gilles Herrada, Ph.D. is a research molecular biologist, an independent scholar, and a life coach (www.lifeasacreation.com). His work in the fields of reproductive biology and neuroscience at Columbia and Harvard universities has been published in top scientific journals. As an independent scholar versed in integral theory, Gilles Herrada also contributes various articles on the evolution of sexuality, science, and myths.
or support indie stores by buying on
Copyright © 2020 American Booksellers Association