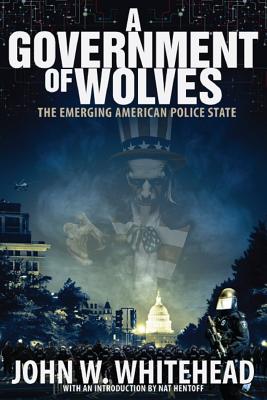 A Government of Wolves (Paperback)