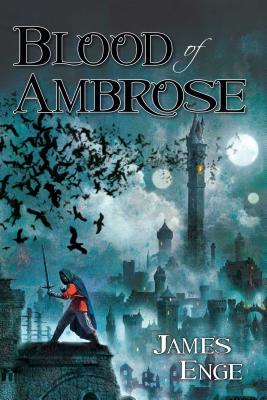 Behind the king's life stands the menacing Protector, and beyond him lies the Protector's Shadow... Centuries after the death of Uthar the Great, the throne of the Ontilian Empire lies vacant. The late emperor's brother-in-law and murderer, Lord Urdhven, appoints himself Protector to his nephew, young King Lathmar VII and sets out to kill anyone who stands between himself and mastery of the empire, including (if he can manage it) the king himself and his ancient but still formidable ancestress, Ambrosia Viviana. When Ambrosia is accused of witchcraft and put to trial by combat, she is forced to play her trump card and call on her brother, Morlock Ambrosius—stateless person, master of all magical makers, deadly swordsman, and hopeless drunk. As ministers of the king, they carry on the battle, magical and mundane, against the Protector and his shadowy patron. But all their struggles will be wasted unless the young king finds the strength to rule in his own right and his own name.