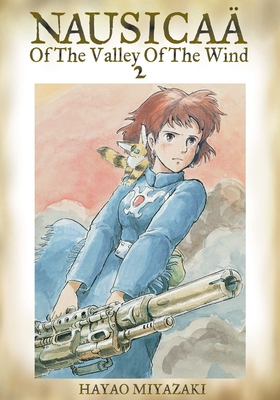 Nausicaä of the Valley of the Wind, Vol. 2 (Paperback)

Nausicaä, a gentle but strong-willed young princess, has an empathic bond with the giant Ohmu insects, who open their hearts to her. In her quest to create peace among empires fighting over the world's remaining precious natural resources, will Nausicaä be able to interpret the Ohmus' urgent warning about the southern forest? And what of the war which rages all around her?