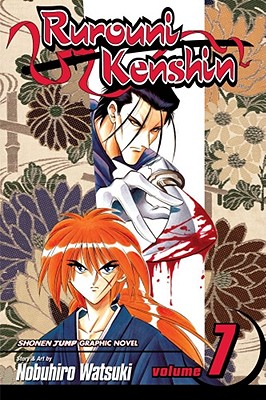 The Shinsengumi--fearsome and formidable protectors of the Shôgunate. Kenshin knows them well, having done battle with them during the final days of the Meiji Restoration. One man in particular--Saitô Hajime, captain of the third unit--lingers in Kenshin's mind. Now an officer of the law and known as "Fujita Gorô," Saitô arrives on the steps of the Kamiya Dojo, challenging Kenshin to a duel that will force a reawakening of Kenshin's own past. But the confrontation with Saitô is just the beginning of something much larger, something that will involve the future of the new Japan...