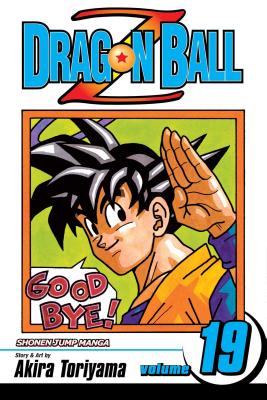 Awakening to his true power, the once meek Gohan pummels Cell, the former strongest being alive! But rather than suffer the indignity of defeat, Cell has a last desperate option--self-destruct and take the planet with him! Can the Saiyans and their allies save the world from being turned to ashes? With the death of six billion people only seconds away, Goku and Gohan--father and son--must fight together for the final blow...