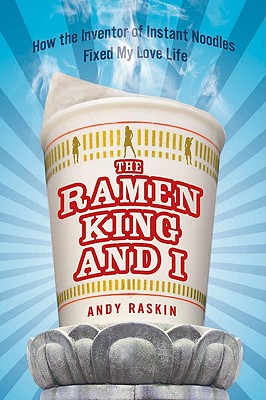 The Ramen King and I

A long-time NPR commentator whose essays have been heard on All Things Considered and This American Life, Andy Raskin has written for The New York Times, Gourmet, Playboy (Japanese edition), and other publications. He lives in San Francisco.
Loading...
or
Not Currently Available for Direct Purchase