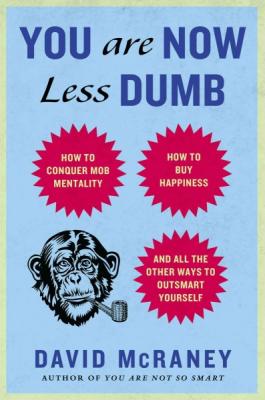 David McRaney is a journalist and self-described psychology nerd. He has written for several publications, including "The Atlantic "and "Psychology Today." He lives in Hattiesburg, Mississippi.
Loading...
or
Not Currently Available for Direct Purchase