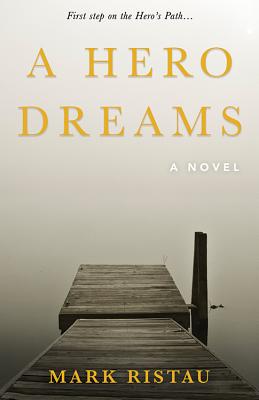 Devastated by his father's sudden death, eight-year-old Ricky begins to see things--a ghostly silhouette in his bedroom window, a gruesome train accident involving four local teenagers, a terrorist attack that won't occur for another twenty-five years. After a traumatic incident at a New England summer camp, the visions become more frequent, more vivid, and more disturbing. A mysterious voice assures him everything will be okay if he crosses the ''threshold.'' But just what is the threshold? And what lies beyond?

An inspiring tale of hope, faith, courage, and profound self-discovery, ''A Hero Dreams'' takes the reader on an epic journey along the furthermost frontiers of human consciousness and into a miraculous realm where anything is possible.