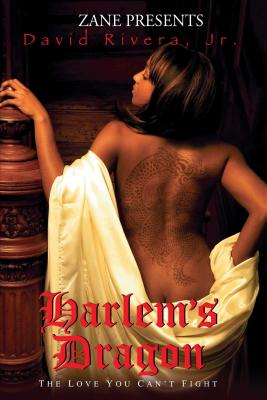 This debut novel from David Rivera, Jr., explores the life of a detective and his world torn apart by love and lust. In a story that combines the underworld of crime and the positive force of justice, readers discover what really makes a man tick. Detective Chemah Rivers is a man with principles. His position as one of the top and highly respected detectives in the city helps define his character as a man to be reckoned with. He's got the winning combination of looks, physique, intelligence, and charisma. Women are drawn to him. But only two were ever able to get into his heart. Nairobi is not typically the type of woman that would attract Chemah, but her alluring combination of intelligence, assertiveness, and humor piques his interest. A chance encounter leads to an unforgettable night of pleasure when passion ignited cannot be denied. Scene-stealing Margarita is smart, upwardly mobile, resourceful, aggressive, and sexy. She knows what she wants and she goes after it: whether it's a job -- or a man -- she'll do whatever it takes. However, sometimes having it all can prove to be a bit too much. Chemah has handled some of the most important cases in New York City, but his next case proves to be the most challenging. Add to the mix the love and attention of two very different, very intense women and you have the makings for a spicy tale.

David Rivera, Jr., is an investigator for the city of New York, and has a Master of Science degree from Metropolitan College. David is presently working on part three of this series. He lives in Harlem, New York
Loading...
or
Not Currently Available for Direct Purchase