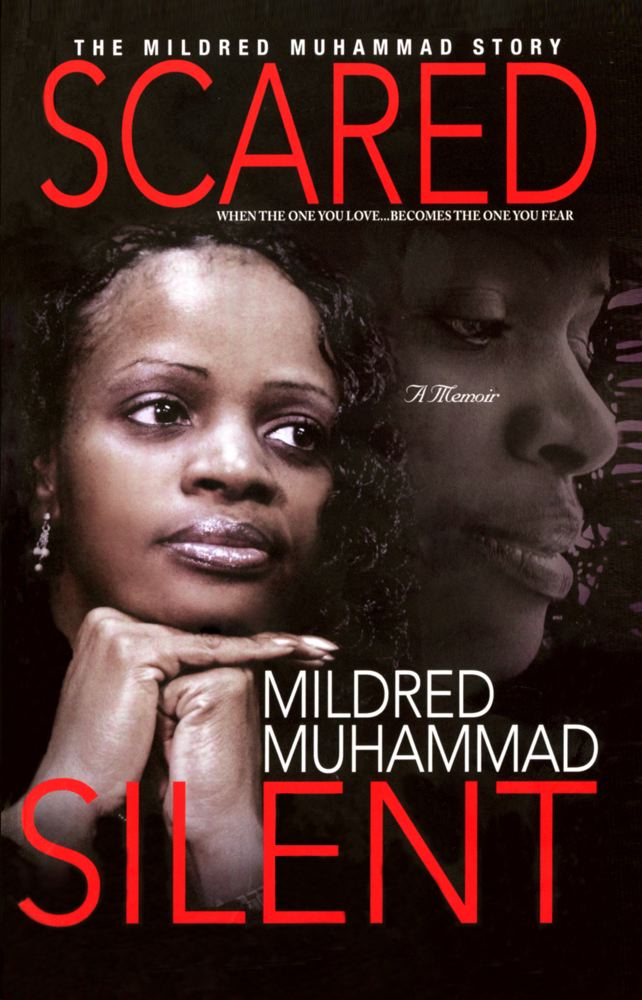 “D.C. Sniper” John Muhammad, breaks her silence about the domestic violence she suffered during their marriage and the tragic events that occurred after their divorce, which led up to the October 2002 sniper killings in the Washington, D.C. metropolitan area.

Mildred witnessed firsthand John’s bizarre behavior after he returned from the Gulf War, but no one—including her family, friends, and local police—took her warnings seriously. Even when John kidnapped their three children for eighteen months, changed their identities and lived with them on the run in Antigua, or when he threatened to kill Mildred, her pleas for help went unfounded and she was forced to live undercover for eight months in a women’s shelter. Everyone knew John as a charming and intelligent man. No one could fathom that he posed a serious threat to Mildred, let alone the ten innocent victims he and his seventeen-year-old accomplice Lee Boyd Malvo would later kill to carry out John’s heinous plot to get custody of his and Mildred’s children...permanently. What began as a domestic case eventually victimized millions. And it has taken years for Mildred and her children to heal from the fear and psychological trauma they endured.

In Scared Silent, Mildred shares her personal story to show how domestic violence devastates entire families, including the children, and hopes that what she reveals will give new insight on this national social ill.