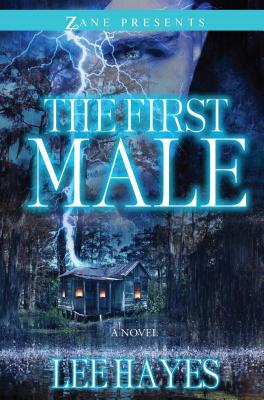 The author of The Bad Seed takes readers on a dark and sinister journey as a young man learns of his destiny--to destroy the world. The first male born of the first born Thibodeaux male has been prophesied to become the destroyer of worlds. Adelaide Thibodeaux, the Priestess Supreme of the Sister-Clan, has a sworn duty to protect the world, even against her own flesh and blood. Her powerful magic has kept the first male--her grandchild--hidden from everyone, including herself. A spell she cast at his birth binds his power, but as he nears his twenty-first birthday and The Ascension, her spell is on the verge of collapsing; if it breaks, nothing will prevent him from assuming his full powers. With the maturation of his strength, Adelaide fears he will usher in a new world order through fire and blood, as foretold centuries ago. In a deadly race against the forces of the Shadows, Adelaide must find and protect the first male from his own destiny. Simon Cassel has always been different. At a very young age, he learned to hide his extraordinary abilities and to ignore the preternatural events that surrounded him. Now, as his twenty-first birthday approaches, he can no longer ignore the supernatural changes that have turned his world upside down. He knows that he is changing, becoming something else. Dreams of serpents and living shadows plague him; voices and whispers call out to him from the depths of darkness; an old woman haunts him, reaching out to him from another place. Craved by the Shadows and feared by the Light, Simon's world will never be the same as he becomes THE FIRST MALE.