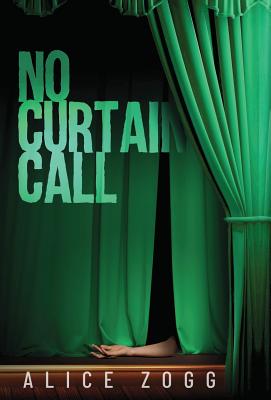 When the curtain falls, the story begins...

Nick Fox, a retired sheriff's department lieutenant, is trying to get his act together after nearly being blown up in a targeted explosion that cost him the loss of part of his leg and a kidney, resulting in his subsequent retirement.

Then a friend asks him to investigate the death of his son, who died from an opioid overdose at the end of a musical performance at Citadel High School three-and-a-half years earlier. His friend insists that his kid would never do drugs or commit suicide. Instead, he suspects murder.

Despite the trail being cold after the time lapse and a crisis within his own family, Fox cracks open the inactive case and takes another hard look. Can he finally raise the curtain on the killer?