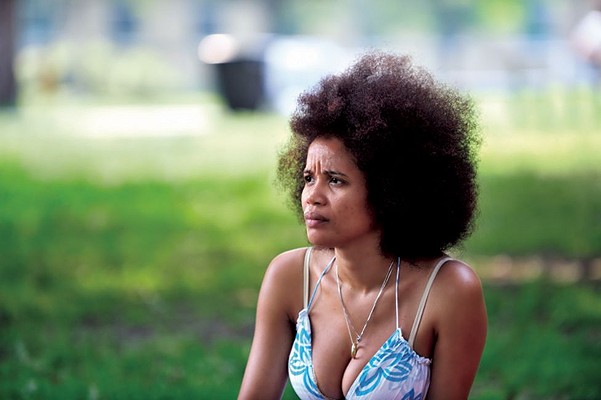 Widely known as a co-writer and original performer in the Tony Award–winning Russell Simmons Def Poetry Jam on Broadway, Staceyann Chin's work has received rousing cheers at the Nuyorican Poets Cafe and in her one-woman shows Off Broadway. A proud Jamaican national, she has been featured on The Oprah Winfrey Show, where she spoke candidly about her experiences of growing up on the island and the dire consequences of her coming-out there.

With Crossfire, Chin collects for the first time twelve years of writing from a no-holds-barred career that has fearlessly bridged the divides not only of race, gender, sexuality, and national origins, but those of performance and poetry as well. In the author's words, "I would say I do a mad dance between the kind of poetry that attempts to clarify detail and the kind of hurricane that is necessary for performance." Crossfire combines Chin's most outspoken and revealing poems, performance pieces, and personal essays that have earned her an iconic status among spoken word audiences and beyond.

Staceyann Chin has been interviewed on NBC, CNN, VH1, BET, LOGO, and 60 Minutes, and she has performed on the CBS-aired Tony Awards. Additionally, she has been a stock feature on the Peabody Award–winning HBO series Def Poetry Jam. Her memoir, This Side of Paradise, was published by Scribner's in 2008.