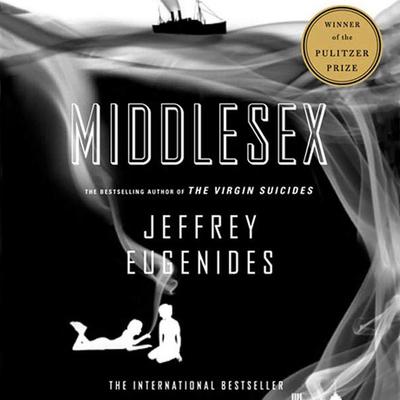 Winner of the 2003 Pulitzer Prize for Fiction and the Audie Award for best unabridged fiction, Middlesex marks the fulfillment of a huge talent, named one of America's best young novelists by both Granta and The New Yorker.