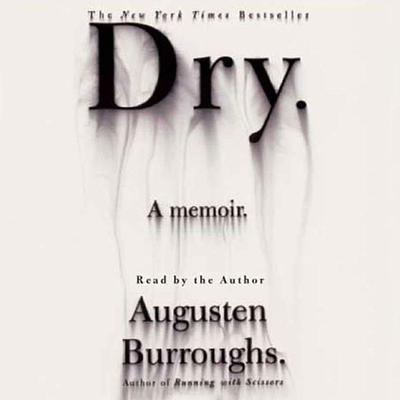 From the New York Times Bestselling author of Running With Scissors comes the story of one man trying to out-drink his memories, outlast his demons, and outrun his past.