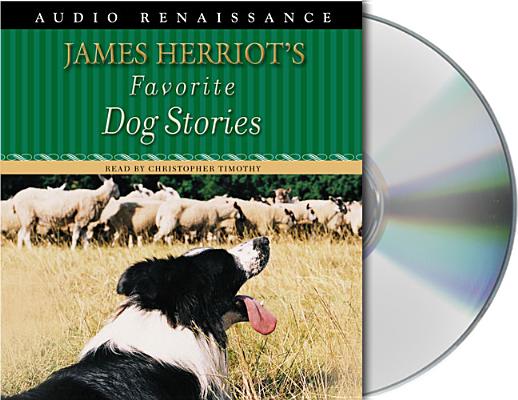 In this very special collection of favorite stories about dogs great and small, James Herriot tells us about his own dogs and all the wonderful people and animals we have come to love so much. Fifty memorable tales move us to both laughter and tears, and Herriot's personal introduction and notes make this tribute by a master storyteller to man's best friend a book to be treasured for many years to come.

“His message is affectionate, and his four-footed creatures are irresistible.” —Time

“Herriot's skill as a storyteller is classic.” —Detroit Free Press

“For Herriot fans, it's like meeting old friends.” —Publishers Weekly