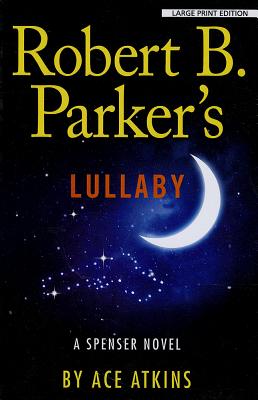 When fourteen-year-old Mattie Sullivan asks Spenser to look into her mother's murder, he's not convinced by her claim that the wrong man was convicted. Mattie is street-smart, wise beyond her years, and now left to care for her younger siblings and an alcoholic grandmother in a dilapidated apartment in South Boston. But her need for closure and her determination to make things right hit Spenser where he lives.
As Spenser becomes more involved, he thinks that Mattie may be onto something after all. And he's going to need the help of his friend Hawk to find peace for Mattie--a job that's more dangerous than he ever thought.

Robert B. Parker was the author of seventy books, including the legendary Spenser detective series, the novels featuring Chief Jesse Stone, and the acclaimed Virgil Cole/Everett Hitch westerns, as well as the Sunny Randall novels. Winner of the Mystery Writers of America Grand Master Award and long considered the undisputed dean of American crime fiction, he died in January 2010.

Ace Atkins is the author of eleven novels, including the true-crime based "White Shadow, Wicked City, Devil's Garden, "and "Infamous. "He is also the author of the Quinn Colson series, which includes "The Ranger "and "The Lost Ones." Bestselling author Michael Connelly has called Atkins "one of the best crime writers working today." He lives on a farm outside Oxford, Mississippi.
Loading...
or
Not Currently Available for Direct Purchase