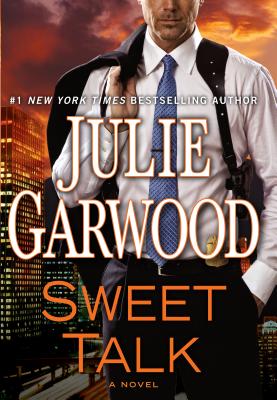 When Special Agent Grayson Kincaid first encounters Olivia MacKenzie, she makes quite an impression. The beautiful, tough young attorney has stumbled into the middle of an FBI sting operation and reduced it to chaos. Olivia has ticked off the wrong guy. He's FBI.
But Olivia is even more intimidating. She's IRS. Olivia is on the trail of an elaborate Ponzi scheme for her own very personal reasons, and her investigation has enraged some ruthless people and endangered her life. She's no stranger to tight situations, but she's smart enough to know when to call for help, especially if that help is tall, dark, and handsome.
Together, Grayson and Olivia make a great team to fight corruption, but they're also fighting an intense attraction--the one battle they're bound to lose.

Julie Garwood is among the most critically acclaimed--and popular--romance authors around, published in thirty-two languages worldwide with thirty-six million copies of her books in print. She is the author of numerous "New York Times" bestsellers. She lives near Kansas City.
Loading...
or
Not Currently Available for Direct Purchase