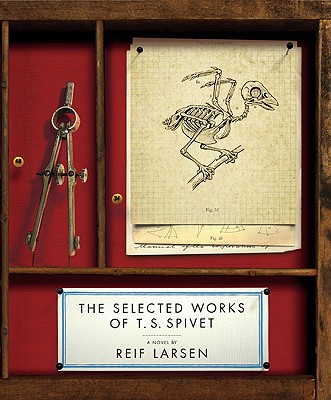 Praise For The Selected Works of T. S. Spivet…