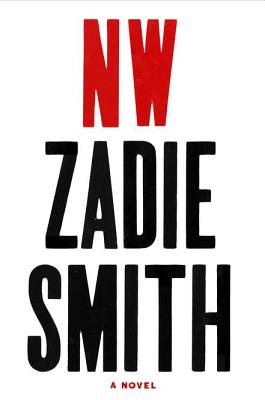 
Praise For NW: A Novel…


"This is a book in which you never know how things will come together or what will happen next... NW represents a deliberate undoing; an unpacking of Smith’s abundant narrative gifts to find a deeper truth, audacious and painful as that truth may be. The result is that rare thing, a book that is radical and passionate and real."
—Anne Enright, The New York Times Book Review

"In NW, Smith offers a robust novel bursting with life: a timely exploration of money, morals, class and authenticity that asks if we are ever truly the sole authors of our own fate."
—BookPage

Zadie Smith was born in northwest London in 1975. She is the author of White Teeth, The Autograph Man, On Beauty, NW, Changing My Mind, Swing Time, Feel Free, and Grand Union.
Loading...
or
Not Currently Available for Direct Purchase