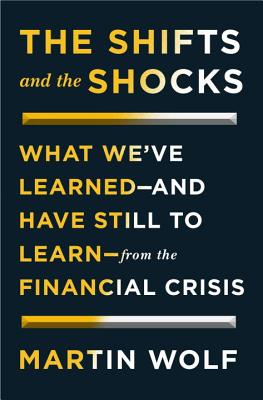 Martin Wolf is the associate editor and chief economics commentator at the Financial Times, London. He is the recipient of many awards for financial journalism, for which he was also made a Commander of the Order of the British Empire in 2000. His previous books include Fixing Global Finance and Why Globalization Works.
Loading...
or
Not Currently Available for Direct Purchase